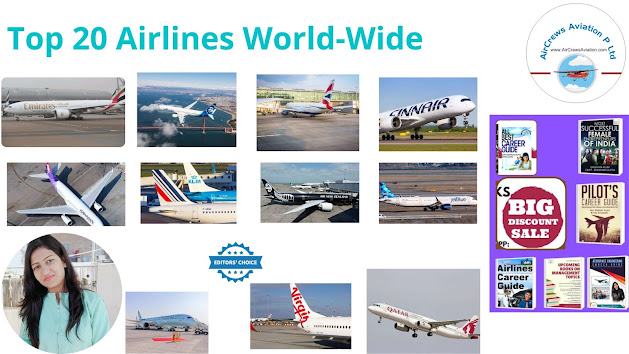 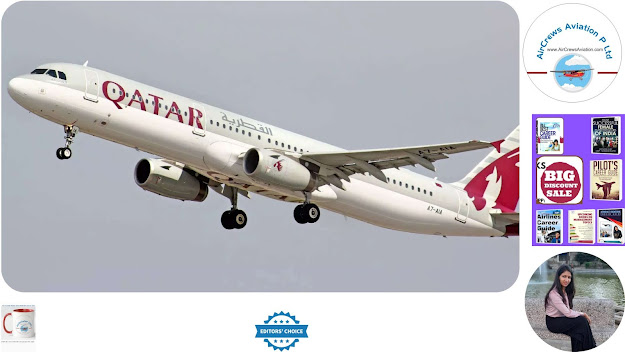 1. Qatar Airways : Qatar Airways is the world's best airline this year, having also won the top spot in 2021. The airline is famous for its luxurious Q-Suite, as well as its passenger-focused onboard service. Qatar also won best business class and best long-haul for the Middle East and Africa. 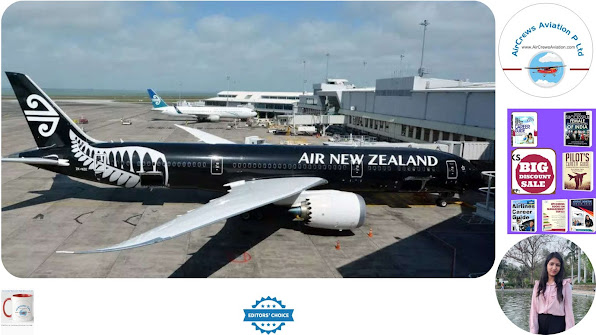 2. Air New Zealand : Auckland-based Air New Zealand (ANZ) is the second-best airline in the world for 2022 for the second year in a row after being named the best carrier in 2020. ANZ flies domestic routes in New Zealand, as well as international service to Australia, the Pacific, Asia, and North America. 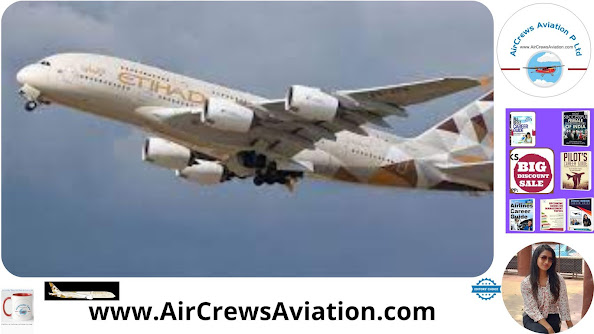 3. Etihad Airways :  Etihad Airways took the number three spot this year after barely making the top 20 last year. The airline has pushed its sustainability efforts with new aircraft, including its Boeing 787 "Greenliner" and its Airbus A350 "Sustainability50" jet. Etihad's initiatives earned it the environmental

Airline of the year award from Air-Aviator.com 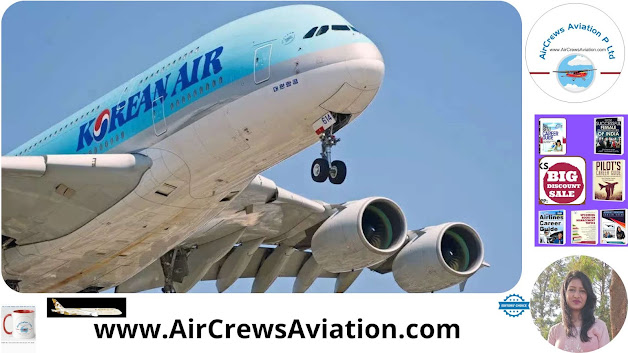 4. Korean Air : Seoul-based Korean Air is the flag carrier of South Korea and flies a strong domestic and international network. AirlineRatings named Korea the cargo airline of the year. 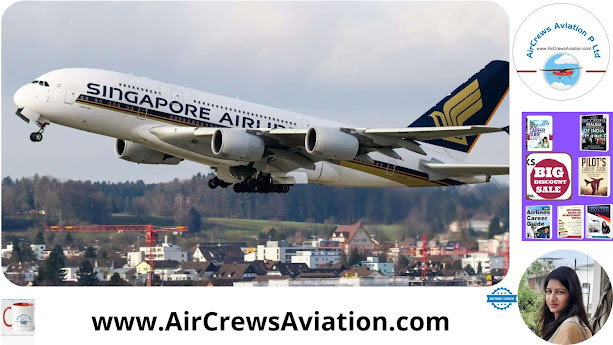 5. Singapore Airlines : Rounding out the top five list is Singapore Airlines, which is one of the largest operators of the A380 jumbo jet. The carrier flies an extensive network across Asia, North America, Australasia, Europe, Africa, and the Middle East. Air-Aviator.com also gave Singapore awards for having

6. Qantas : Australian flag carrier Qantas is consistently named one of the best airlines in the world, particularly in safety. The carrier flies to New Zealand, the Americas, Asia, South Africa, and Europe. Qantas was also named the world's best regional carrier by Air-Aviator.com

7. Virgin Australia : Also founded by Richard Branson, Virgin Australia is based in Queensland and operates a large network throughout Australia, the Asia-Pacific, Europe, the Middle East, North America, and South Africa. Air-Aviator.com also named Virgin as the airline with the best cabin crew.

airline and the best airline for long-haul travel in Europe.

14. JetBlue Airways : JetBlue Airways did not make the top 20 list in 2021, but has been launching new routes and improving its service. The carrier mostly operates domestic flights, but expanded to the UK last year, flying its inaugural flight to London in August. Its domestic operation is complimented

by its Northeast Alliance with American Airlines, which was announced in July 2020. 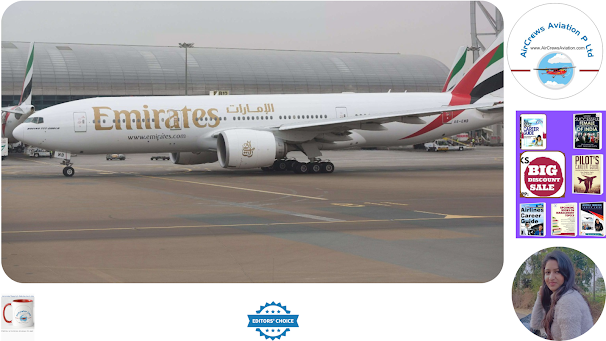 16. Emirates : Emirates is based in Dubai and flies a large international network. The carrier is the biggest operator of the A380 aircraft, having recently received the last-ever double-decker jet to be produced. AirlineRatings also named Emirates as the airline with the best inflight entertainment.

18. Air France-KLM : Air France-KLM to become one entity, though both still operate under their respective brands. The airlines offer extensive networks throughout Europe, Africa, Asia, the Middle East, and the Americas. 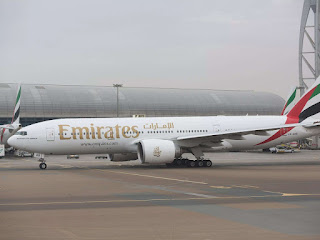 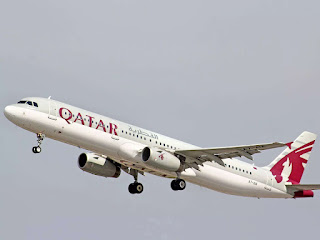 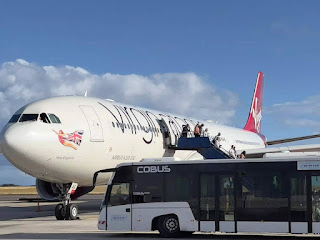 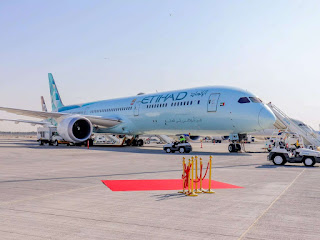 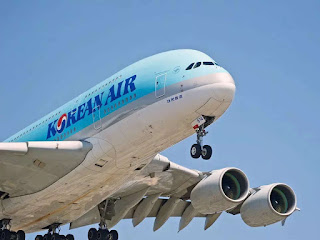 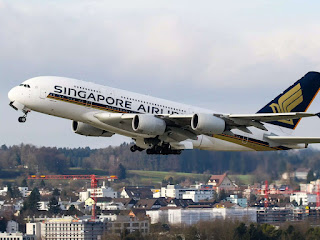 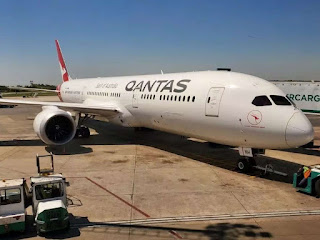 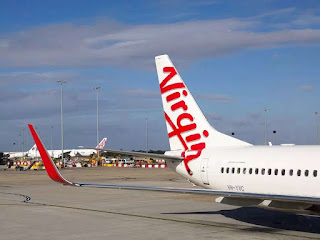 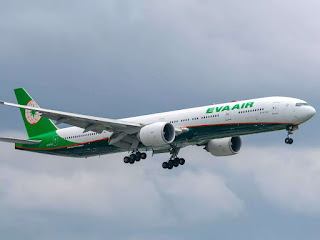 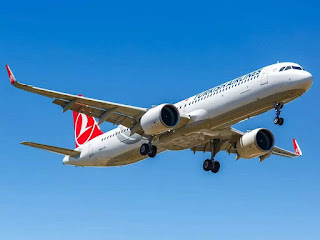 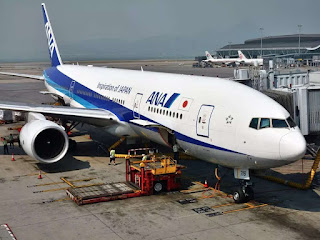 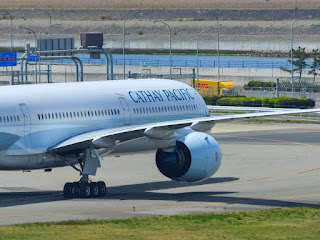 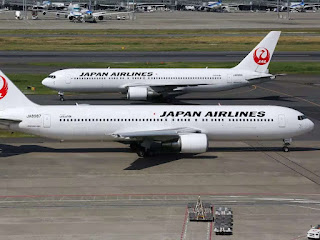 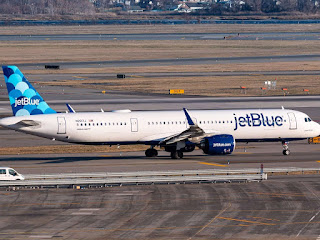 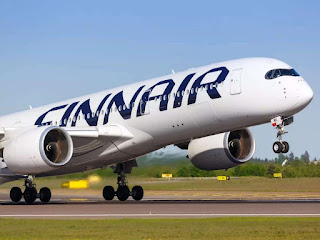 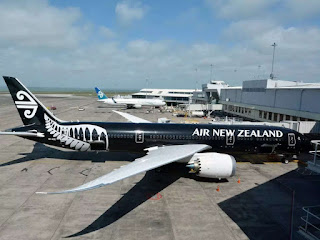 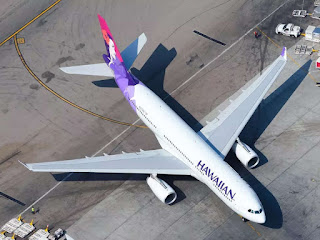 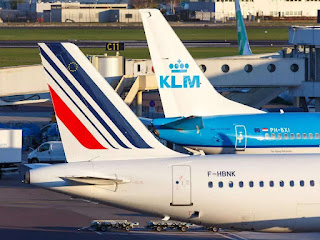 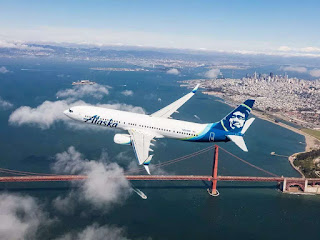 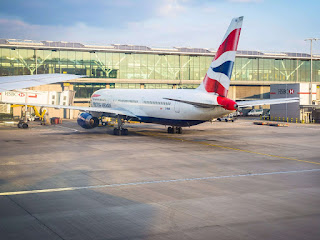 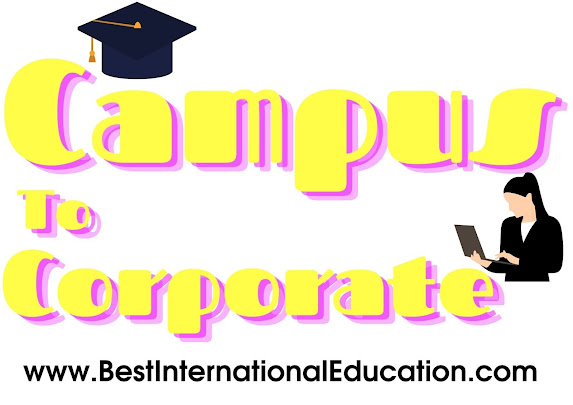